by The Velcro Peasants 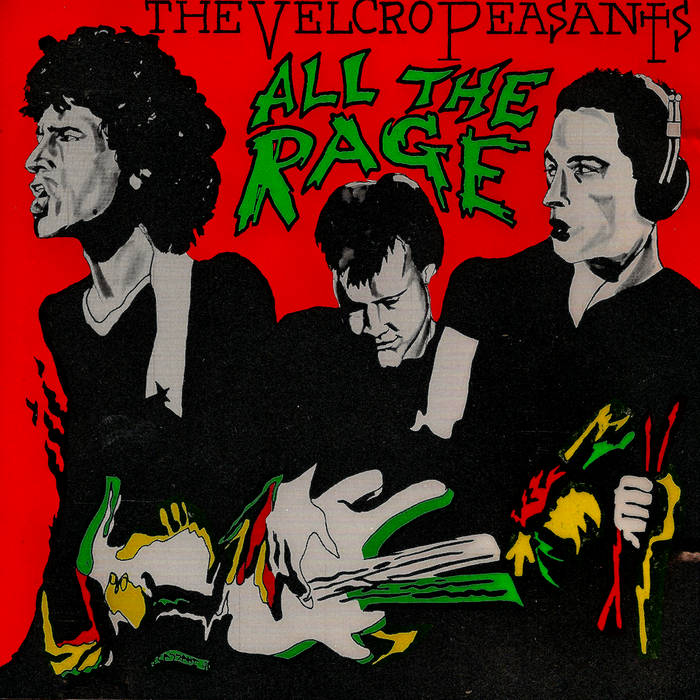 The Peasants started in 1987 when Pete Cassani moved to Boston from Long Island, NY and started playing at the Gov't Center T Station.

Pete went to open mikes around Allston with songs he wrote. Met Bob Starker at Harpers Ferry one night at a blues jam. After they were kicked off the stage for no good reason they decided to form a band. That's the short version. Hope you liked it. Thanks!! ... more

Bandcamp Daily  your guide to the world of Bandcamp